The role of new plant breeding techniques (NPBTs) for adapting food systems to climate change was the topic of the second event of the series “Dialogue on Genome Editing” which took place digitally as part of the GFFA on 22 January 2021. It was hosted by 18 German associations of the agriculture/food sector. These associations have initiated the event series to promote a differentiated social dialogue about the opportunities provided by new plant breeding techniques.

Vice President of the European Farmers’ Association (COPA) Pedro Gallardo Barrena highlighted the climate change as the biggest challenge for agriculture and emphasised: “New plant breeding techniques contribute to the development of more resistant plant varieties, which require fewer resources. Agriculture can therefore be adapted more quickly to climate change. Yields as well as the supply of high-quality food can thus be secured.”

Prof. Matin Qaim, Head of the Department for International Food Economics and Rural Development at the University of Göttingen (Georg-August-Universität Göttingen), pointed out the global context: “The discussion of new plant breeding techniques in Germany is often only led from a national, well-situated perspective. But climate change causes problems for agriculture worldwide. Countries in Asia, Africa and Latin America, in particular, will be negatively affected. Therefore, plants must be genetically adapted more quickly and international agricultural trade has to be able to react to regional shortages. Favoured regions have a responsibility for other regions of the world.”

Jörg Migende, Chief Development Officer at BayWa AG, referred to the problems regarding methods of detection for crops resulting from genome editing and the corresponding challenges in international agricultural trade: “Even though there is no legally reliable method of detection for products that have been produced using genome editing, we as importers should be able to prove if a plant variety has been obtained using classical crossbreeding or genome editing, according to the ruling of the ECJ. However, according to the vast majority of scientists, these plants often can not be distinguished from one another. If the current regulation stands, Europe will have to bid farewell to international markets.”

Chair of the Committee on Agricultural and Rural Development in the European Parliament Norbert Lins confirmed: „The ruling of the European Court of Justice of July 2018 has to be questioned when we consider the aforementioned challenges. An open and fact-based social dialogue is necessary. It is good that movement has come into the debate on this topic: Let us listen to science!”

Recording of the event

Recording of the event 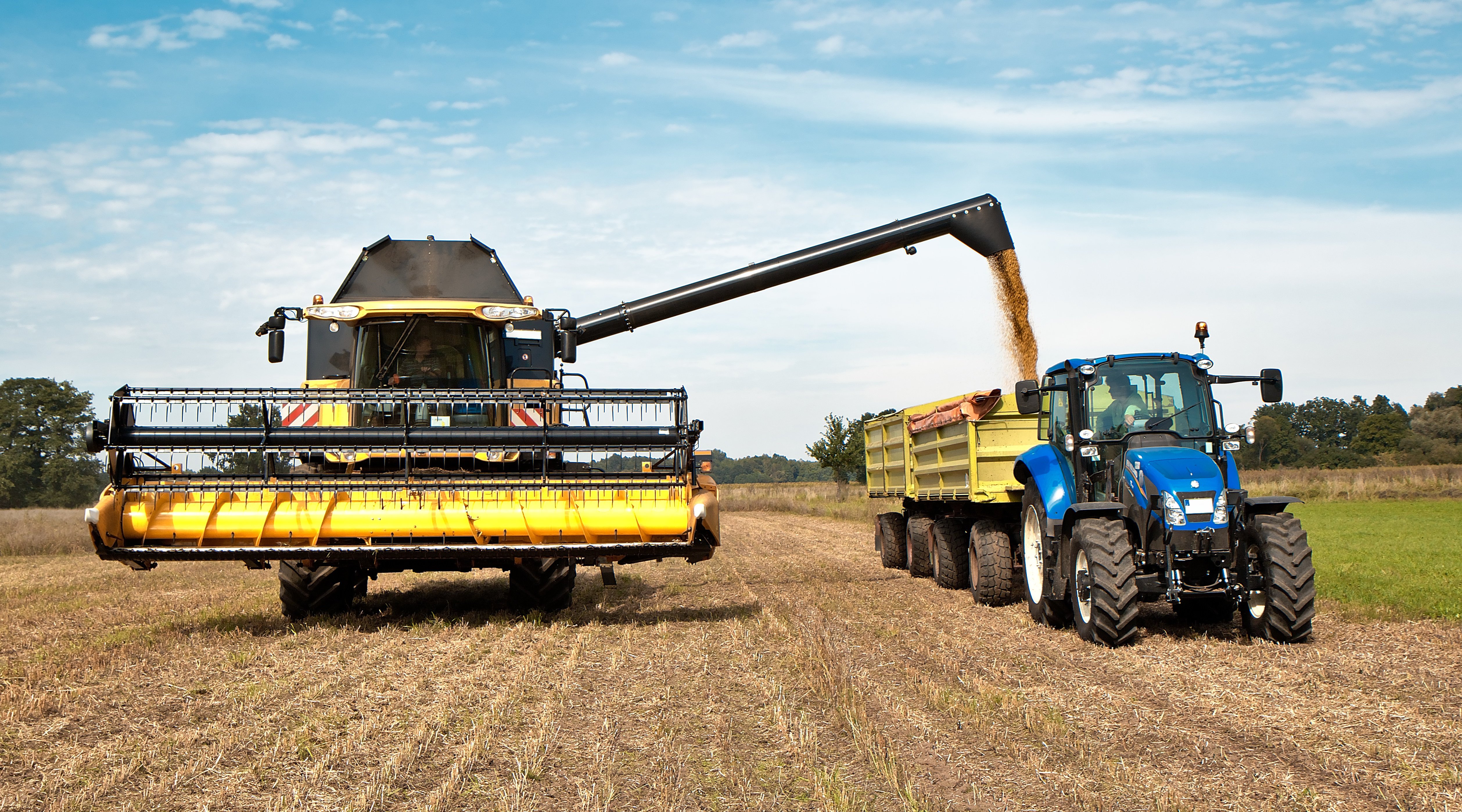 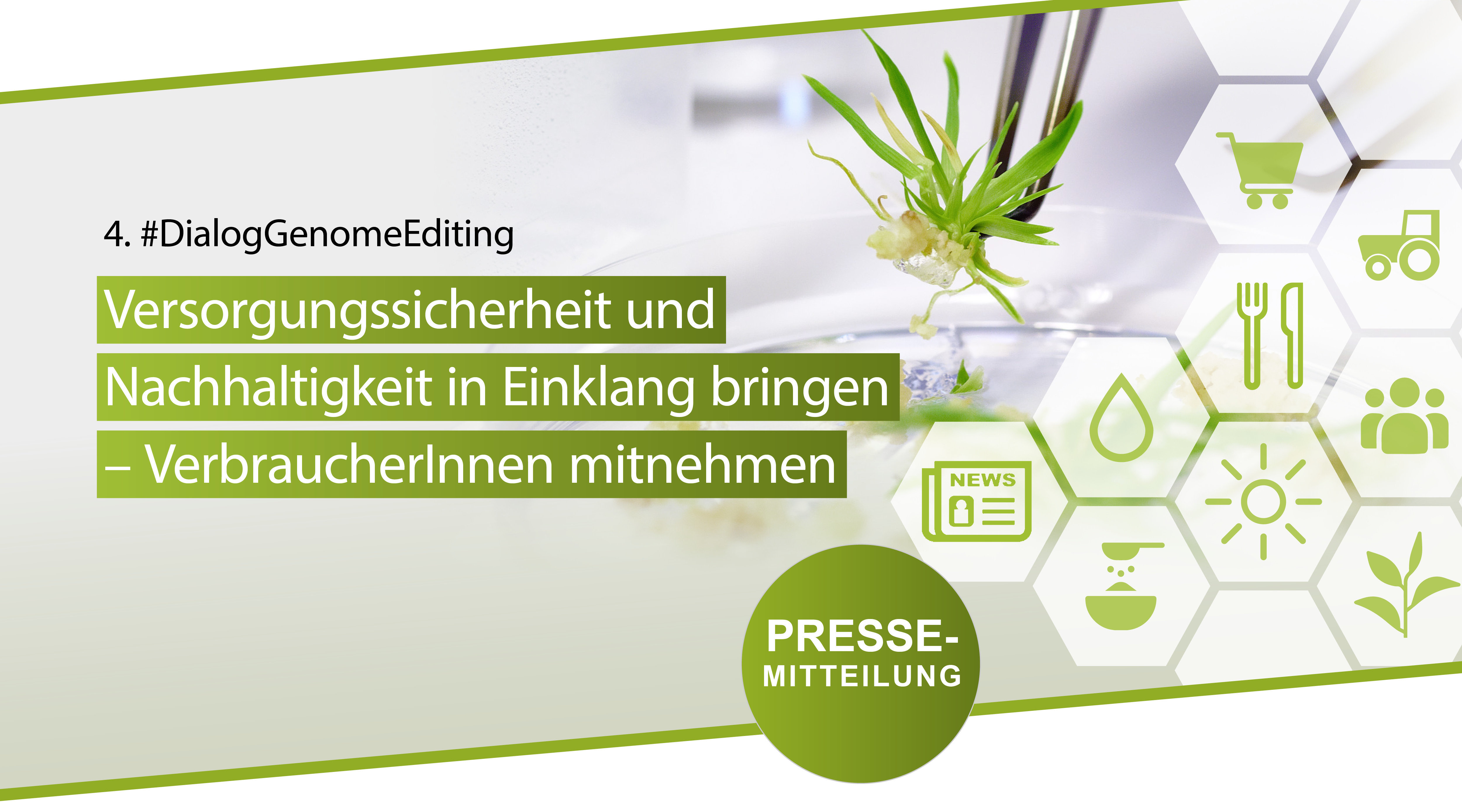 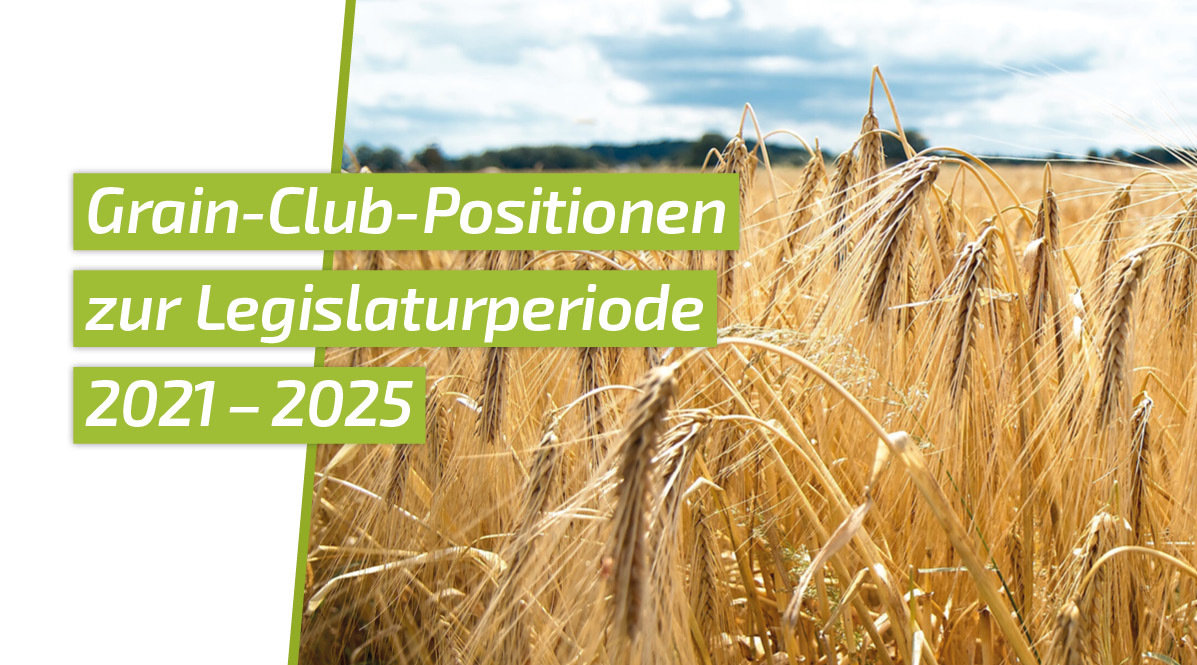 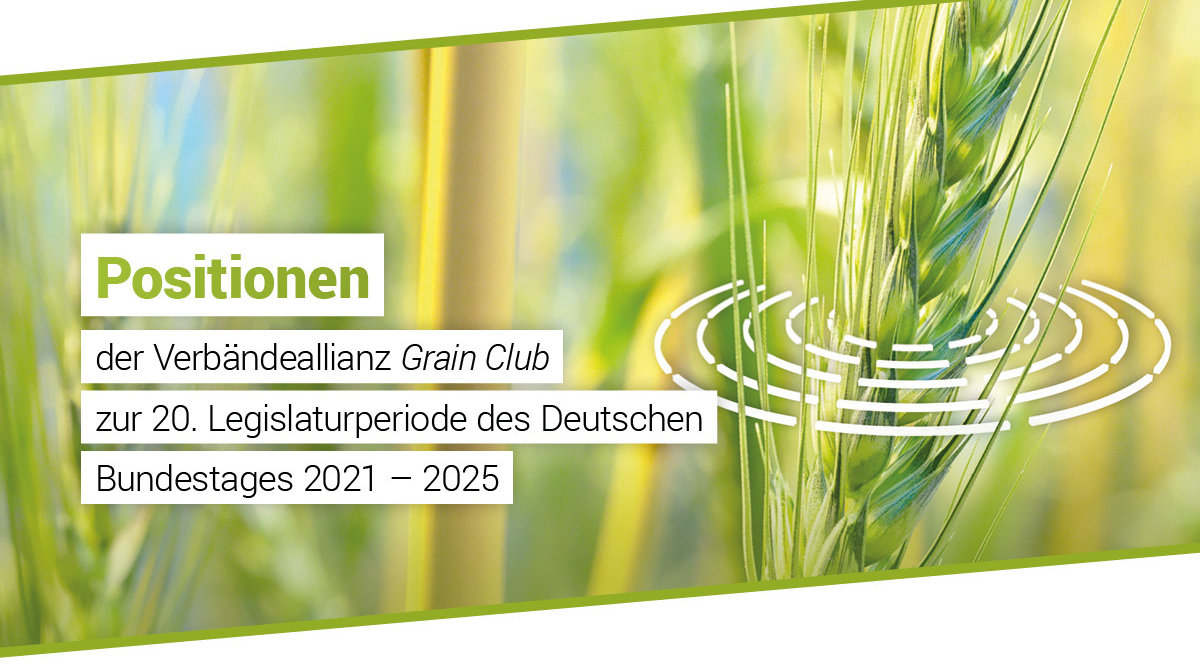 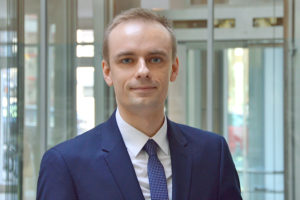