Five German agricultural associations have partnered to form the Grain Club.
They represent the different stages of the grain, oilseed, and feed industry, from wholesale and foreign trade of agricultural raw materials to their processing.
The alliance was founded in 2004. In January 2019, OVID Association of the Oilseed Crushing and Oil Refining Industry in Germany, took over the office.

The task of the Grain Club is to take an official stance on agricultural policy and agricultural trade policy issues that affect the participating associations and their member companies.

Political changes, as well as changes within the markets and among economic actors are seen and evaluated in an international context. The Grain Club represents its positions in an open dialogue with politics, administration, and society.

Associations of the Grain Club

The union regards itself as a loose alliance acting as the Grain Club in order to establish a reliable legal and political framework for the participating associations and their member companies. External representation is carried out by the respective associations, which, by prior arrangement, speak as the Grain Club alliance.

The Bundesverband Agrarhandel e.V. (BVA) represents the interests of the agricultural trade towards politics and administration.

Via the union of companies and associations, the BVA represents about 85 percent of the private agricultural trade in Germany. Its members are medium-sized companies of various corporate forms primarily dealing in crop products and agricultural inputs.

Agricultural trade is the hub for the supply of grain, seeds, oilseeds, fertilizers, pesticides, and animal feed.

The Deutsche Raiffeisenverband e.V. represents the interests of the cooperative-oriented companies in the German agricultural and food industry.

Throughout Germany, farmers, winegrowers, and gardeners are organized in more than 2,100 cooperatives in order to optimize the processing and marketing of their products.

On average each year, about 15 million tons of grain and 2.8 million tons of rapeseed are collected, cleaned, stored, and prepared for further processing by the cooperative companies.

The number of about 82,000 employees underlines the importance of the agricultural cooperatives.

The 150 members of Grofor are traders, producers and consumers, intermediaries, and agents from all over Europe. Their fields of activity include vegetable and animal oils and fats, oil raw materials, fatty acids, and related goods.

In Germany, 5 million tons of vegetable oils and fats are produced annually, and another 3 million tons are imported.

They are processed into products for private households, for the food and chemical industries, and for technical use as well as for biofuels.

OVID - Verband der ölsaatenverarbeitenden Industrie in Deutschland represents companies that specialize in the processing of oilseeds and vegetable oils as well as the wholesale of oils, fats, and protein animal feeds.

The core task of the 19 member companies is the processing of oil seeds and vegetable oils. The resulting products are important raw materials and a key component of a conscious and modern life. The oil mills in Germany process around 12.9 million tons of oil seeds annually, which are used as vegetable oils and fats in the fields of nutrition, chemistry, pharmaceuticals, and bioenergy. Additionally, 8.3 million tons of oil cake are produced every year, a rich source of protein components for animal feed.

Currently, 110 companies in the field of wholesale and foreign trade seek the services of the VdG. 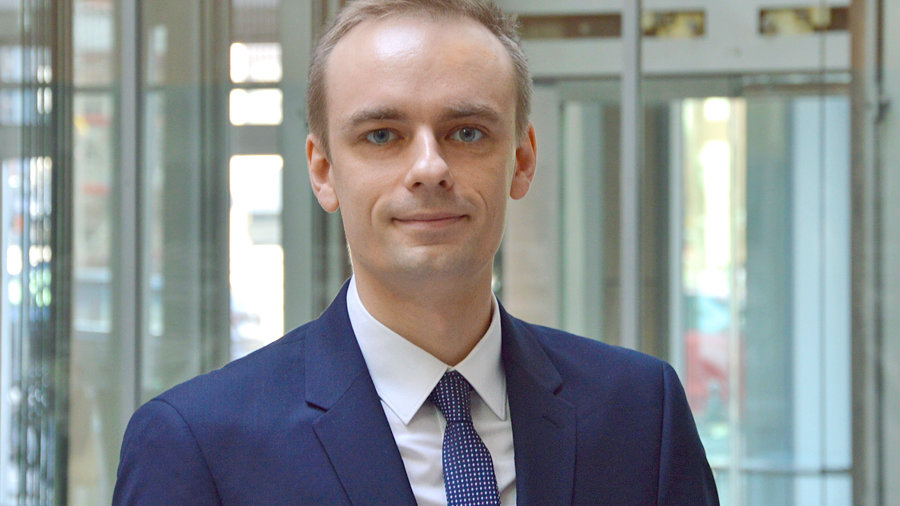